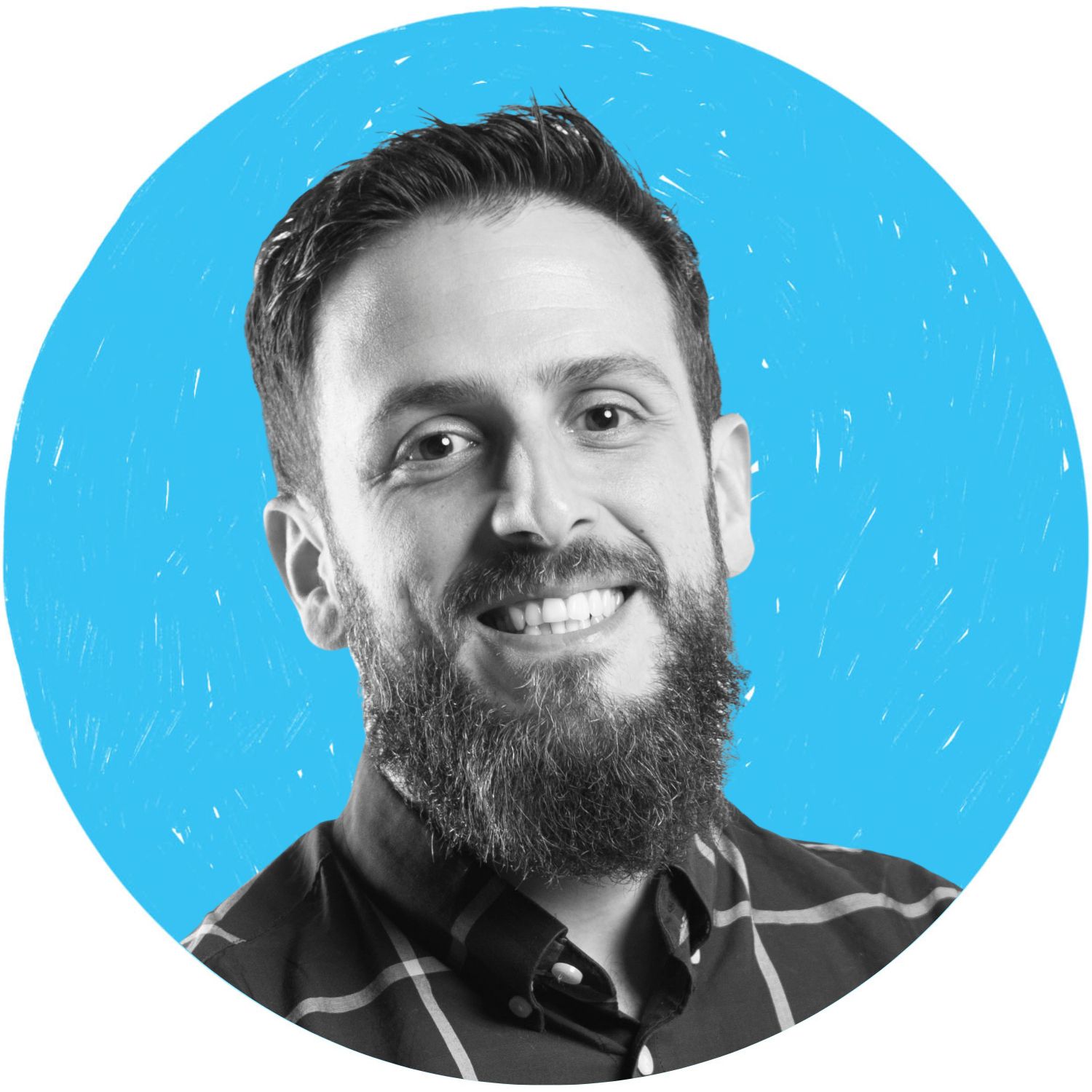 In addition to serving as SembraMedia’s ambassador in Uruguay, Sebastián Auyanet is a strategic media consultant for SembraMedia’s Velocidad Accelerator and SembraMex sustainability program. He earned a Master’s Degree in Social Journalism from the Craig Newmark School of Journalism (CUNY) in New York. Previously, he was a journalist at the newspaper El País in Montevideo, was editor and strategist of social networks at the newspaper El Observador and is a professor at the University of Montevideo. He is currently an associate producer at NowThis News. 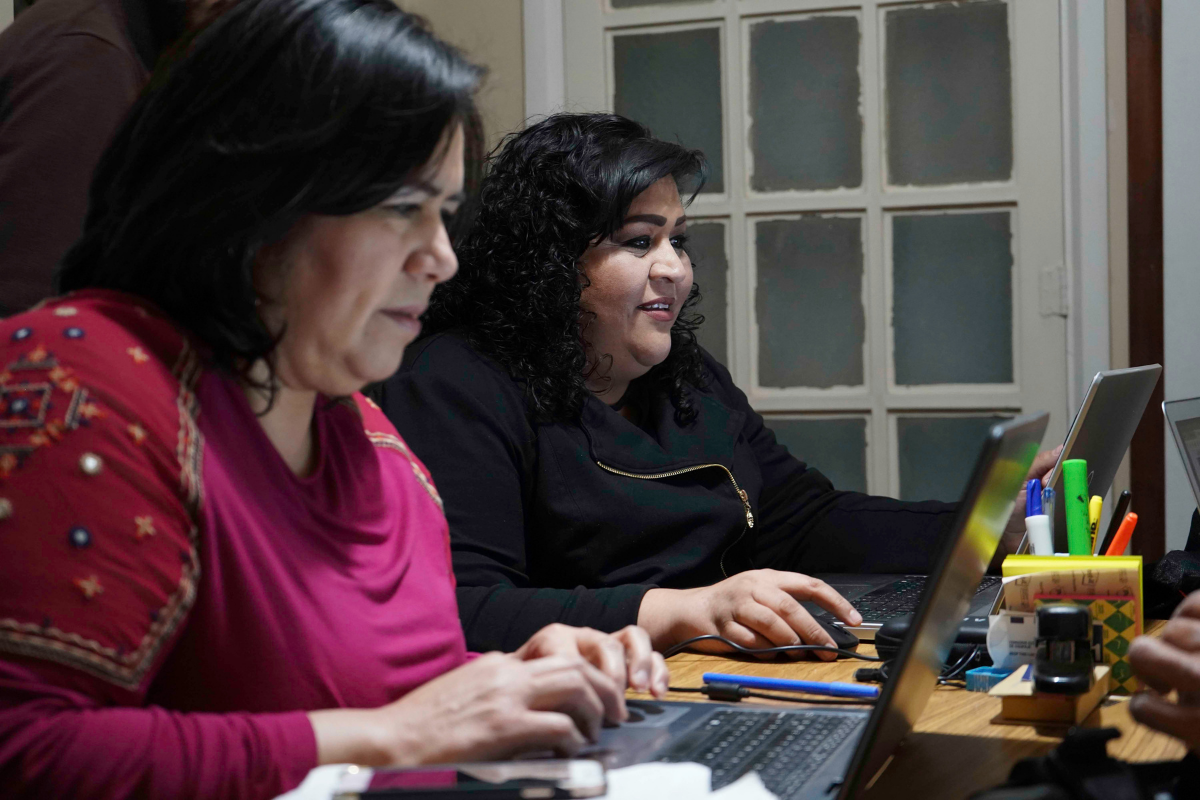