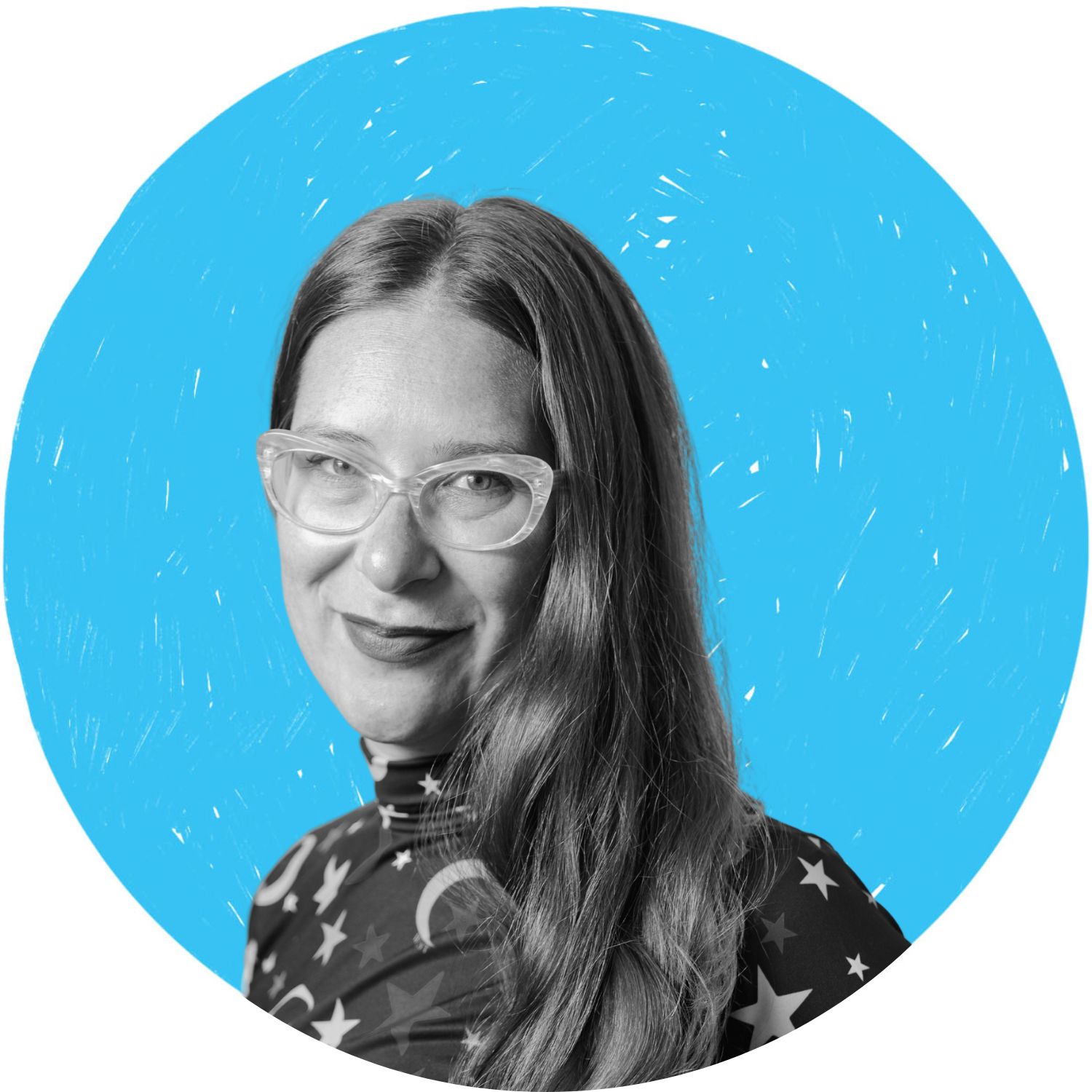 Mijal Iastrebner is the co-founder and executive director of SembraMedia. She also is a journalist, entrepreneur and teacher based in Buenos Aires, Argentina.

She began her journalistic career launching her own magazine at age 22 and leading a team of 20 people. At the age of 24, she started working as a digital startup consultant, specializing in ​​monetization and management. She worked for international companies, such as Coca Cola, on online education and brand development projects.

In 2015 she co-founded SembraMedia with Janine Warner and since then she has managed an international team of journalists, researchers, consultants and developers.

Mijal has participated as a speaker and panelist in international conferences such as ISOJ, Media Party and the Perugia International Journalism Festival. 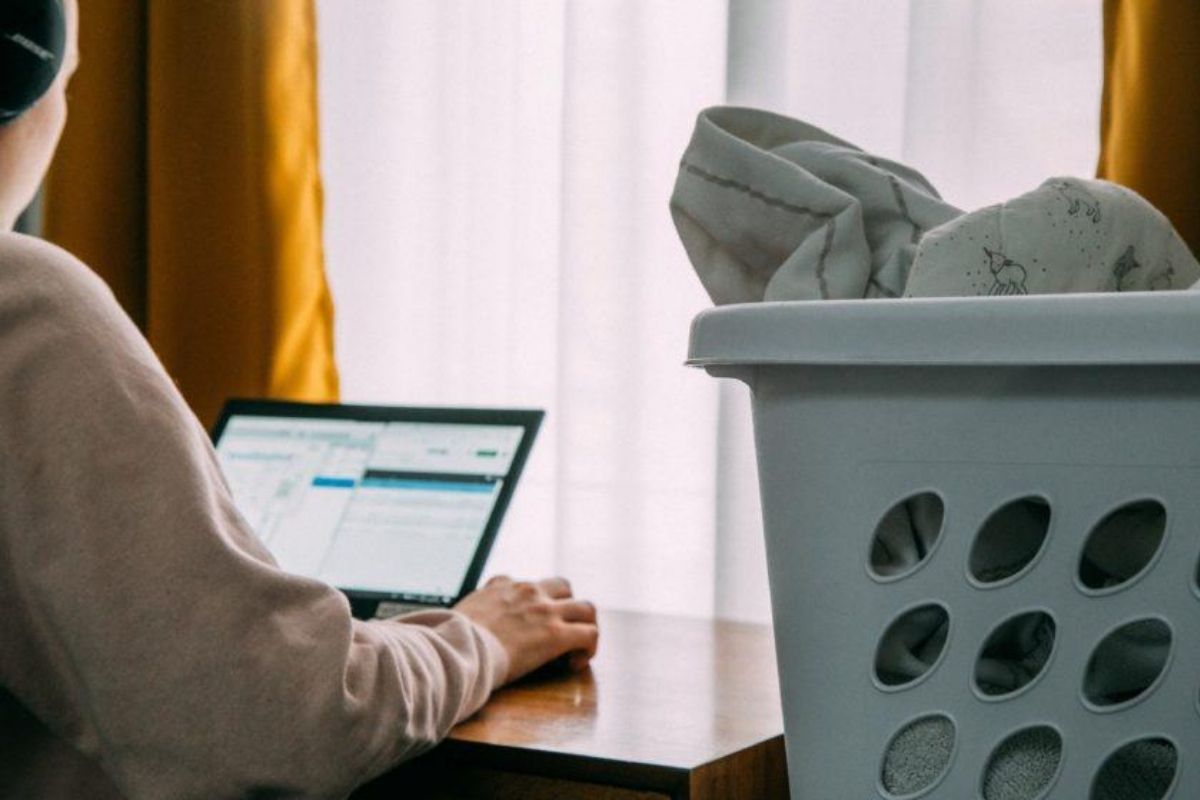 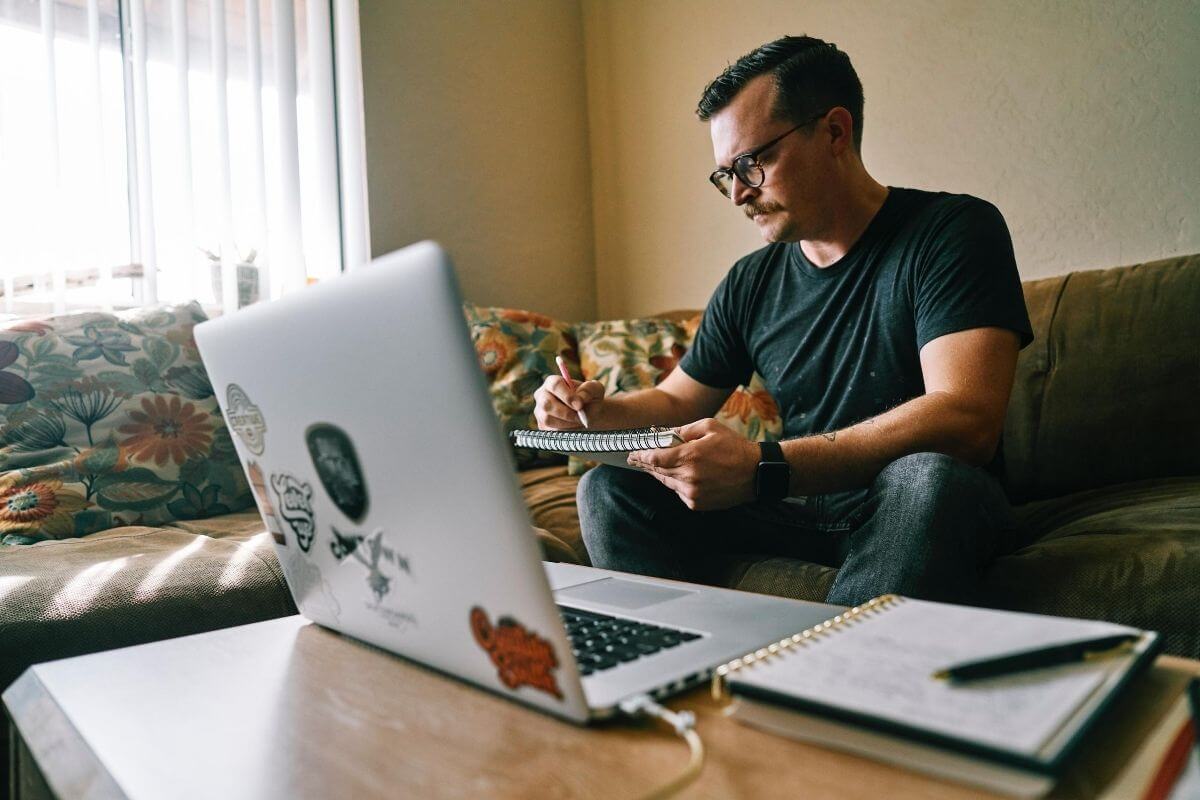 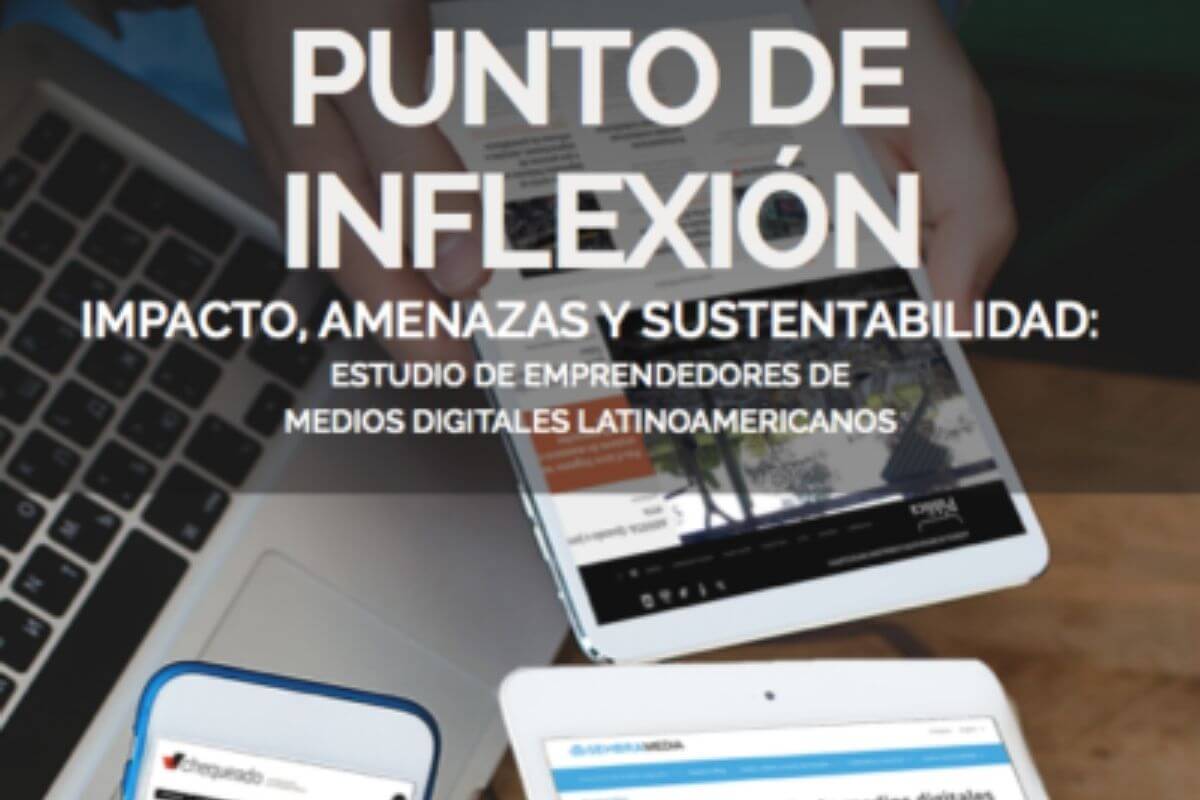 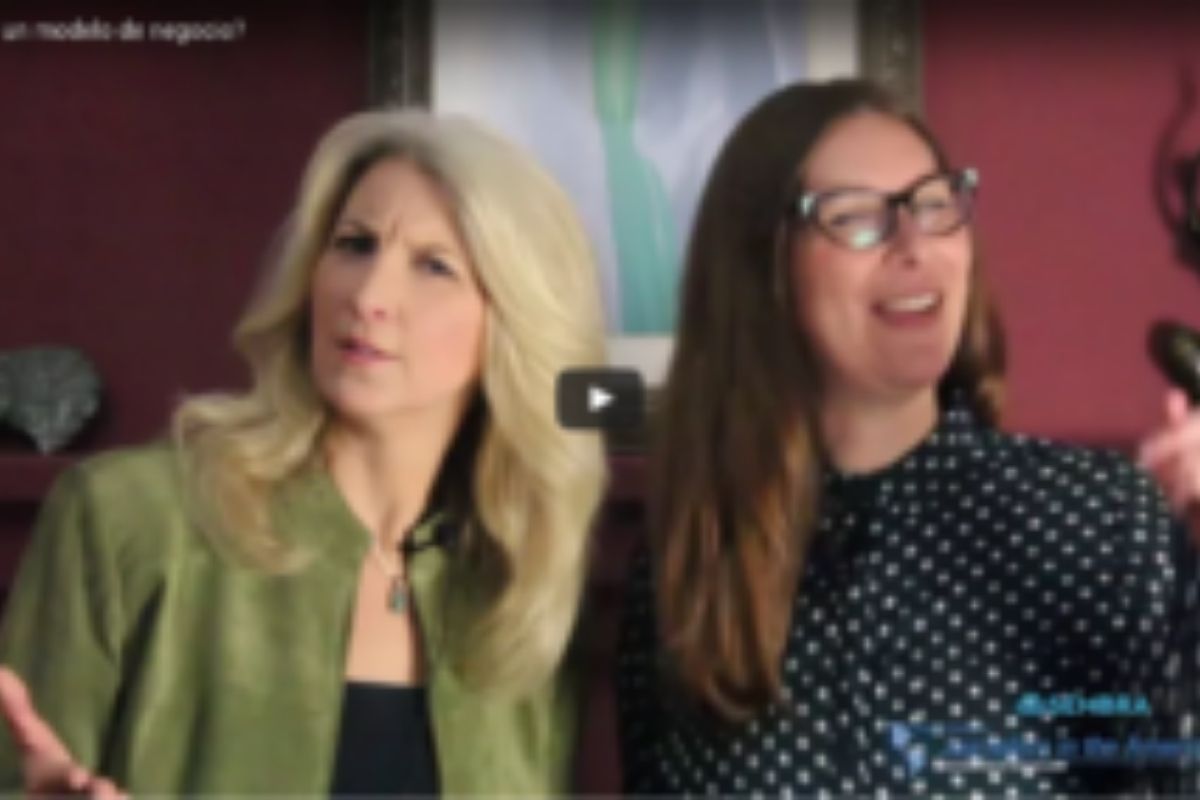 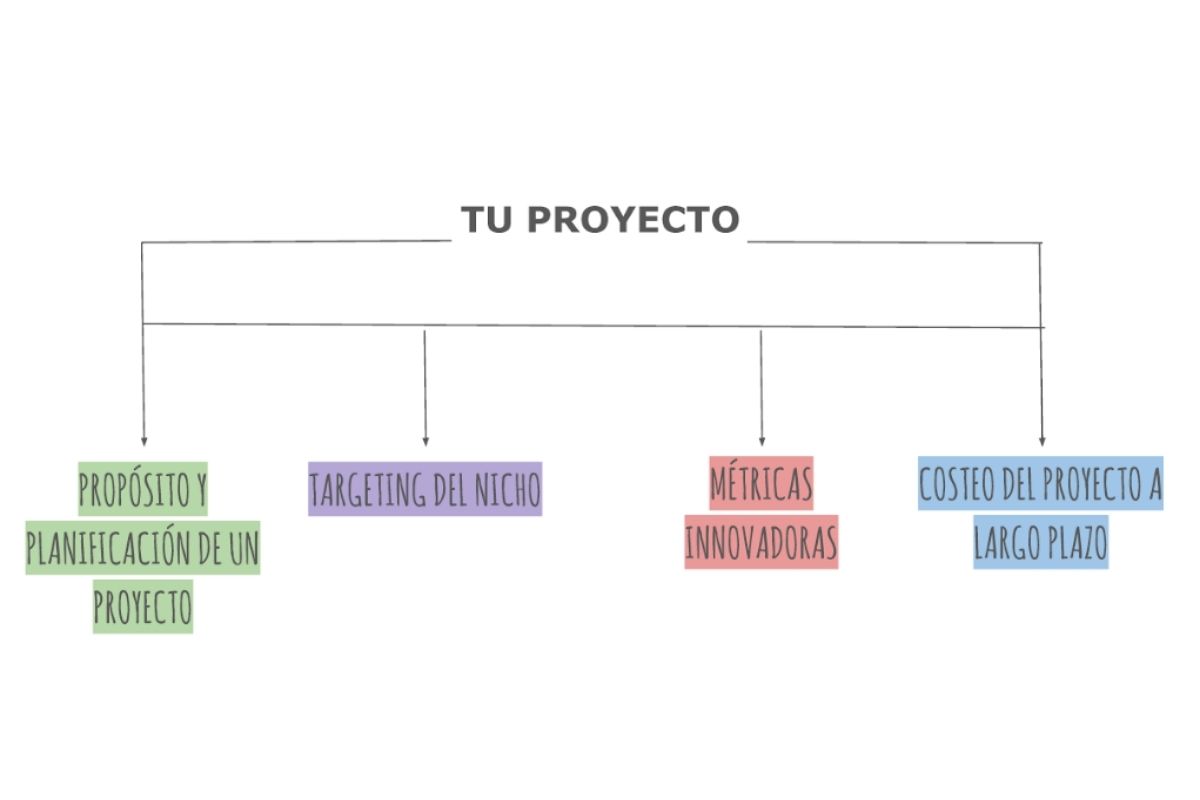 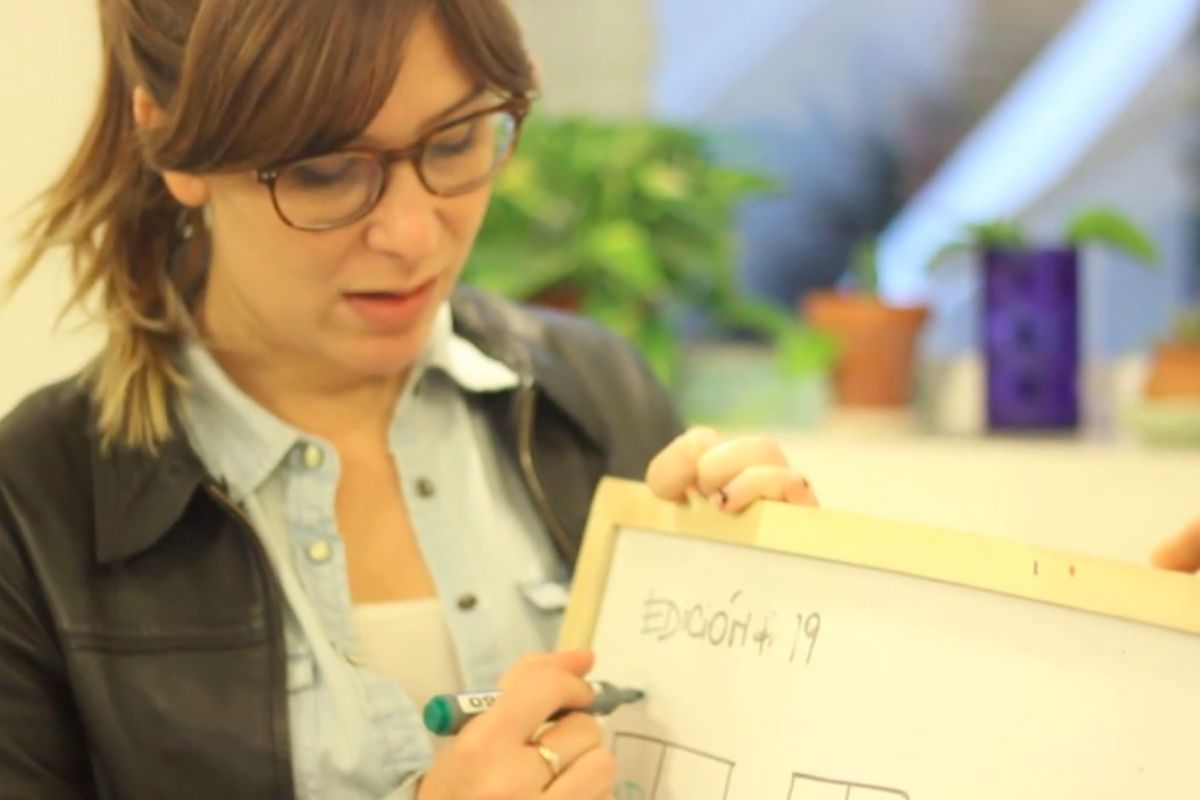