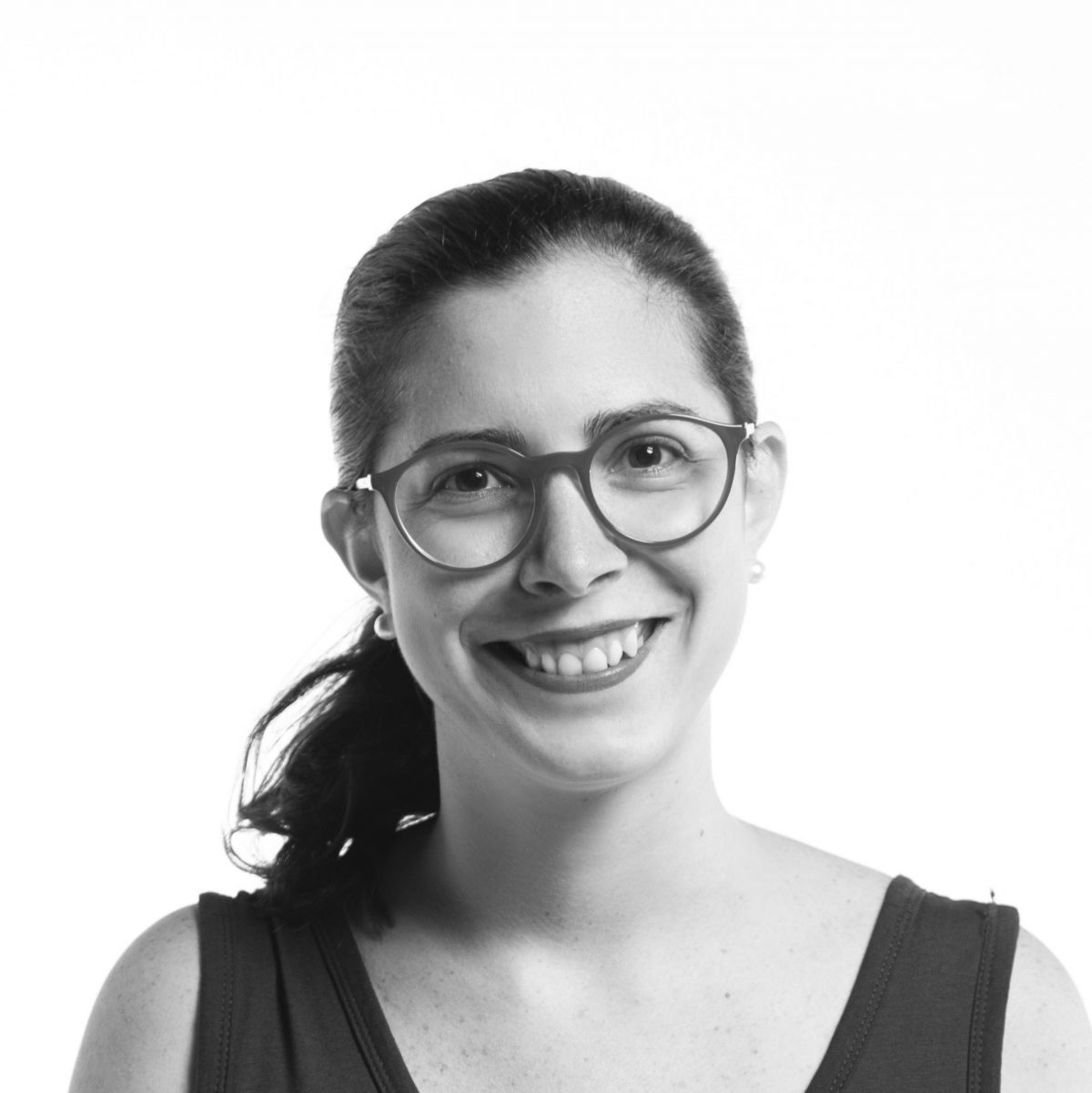 She is the founder and editor of GK, Ecuador’s first native digital media. Before becoming independent as an enterprising journalist, she worked in traditional media such as El Telégrafo, Vistazo and El Comercio in Ecuador, and La República in Peru. In her 10 years of experience she has attended workshops with renowned Latin American journalists specializing in chronicle and narrative journalism such as Julio Villanueva Chang, Alberto Salcedo Ramos and Francisco Goldman. In addition to narrative journalism he is passionate about environmental journalism which he has focused on in recent years.