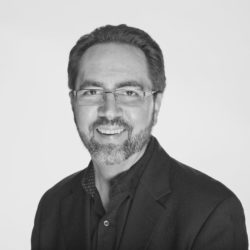 Dr. Alejandro Alvarado is coordinator of the Master’s Program in Spanish Journalism at Florida International University (FIU), associate professor of journalism and strategic global communication, Spanish editor of the South Florida Media Network, and co-organizer of the annual Journalists & Editors workshop at FIU.

As a journalist, he has served as a news anchor and producer at CBS Telenoticias, as an award-winning editor at Univision Noticias, and as editor-in-chief for ZDNet Latin America. He has published extensively on global and regional issues for major U.S. Hispanic media, including El Nuevo Herald, La Prensa de Nueva York, La Raza and La Voz de Phoenix, among many others. He is the author of the books «Mexicanos al Grito de Guerra,» «Silencio de Otoño,» and «Evolving Realities of US Hispanic Media.»

He holds a PhD in international studies and a Master’s in Inter-American studies from the University of Miami, as well as a Bachelor’s degree in political science from the Universidad Nacional Autónoma de México. 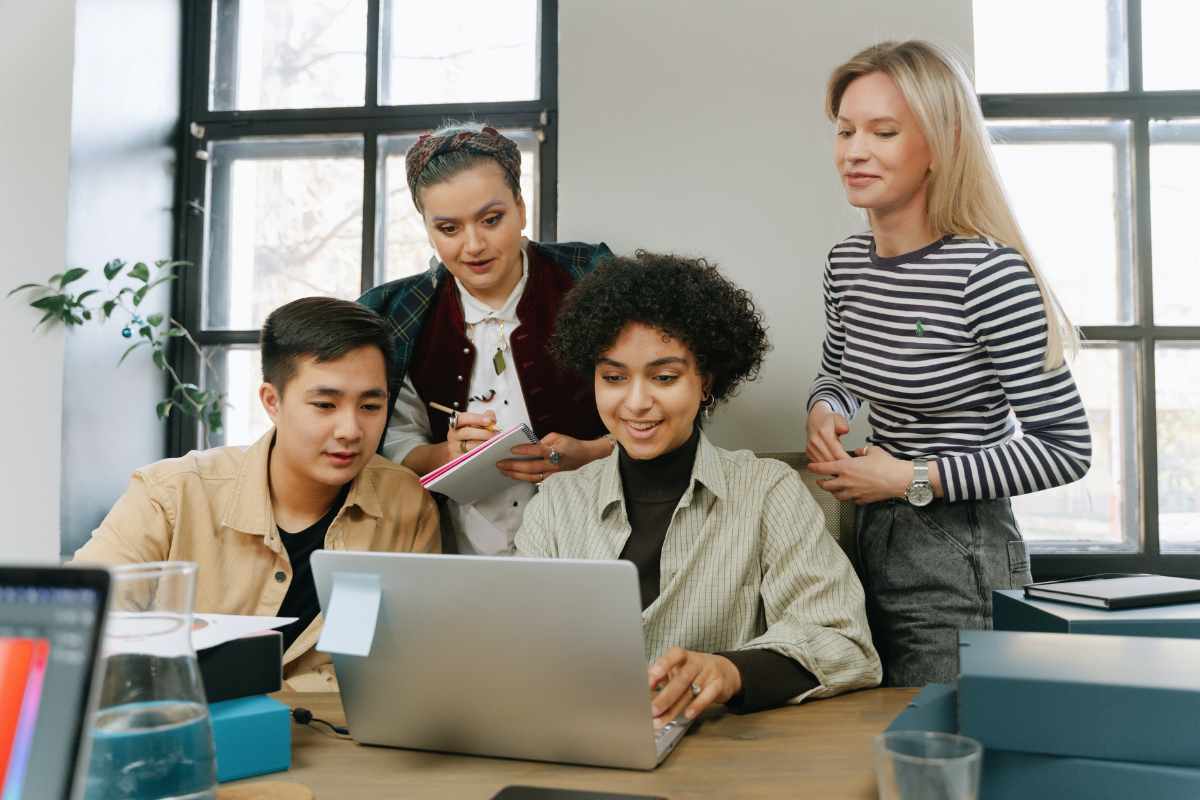 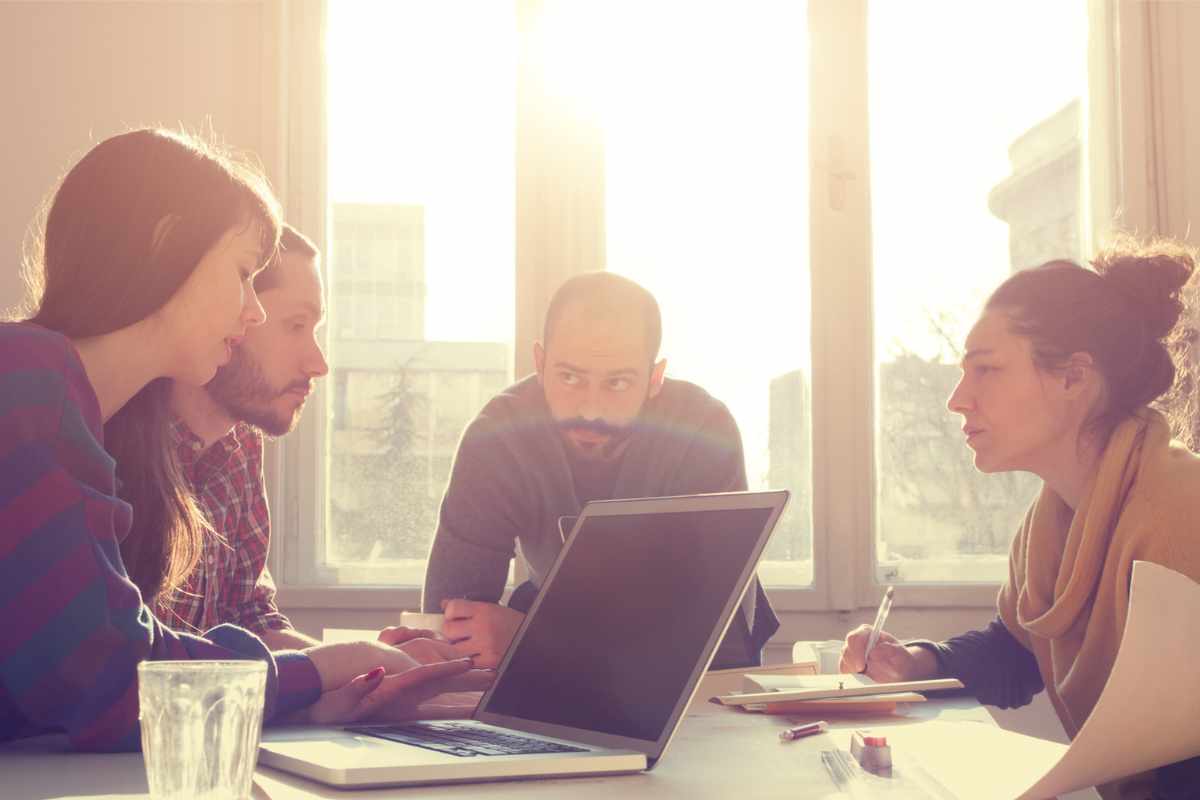 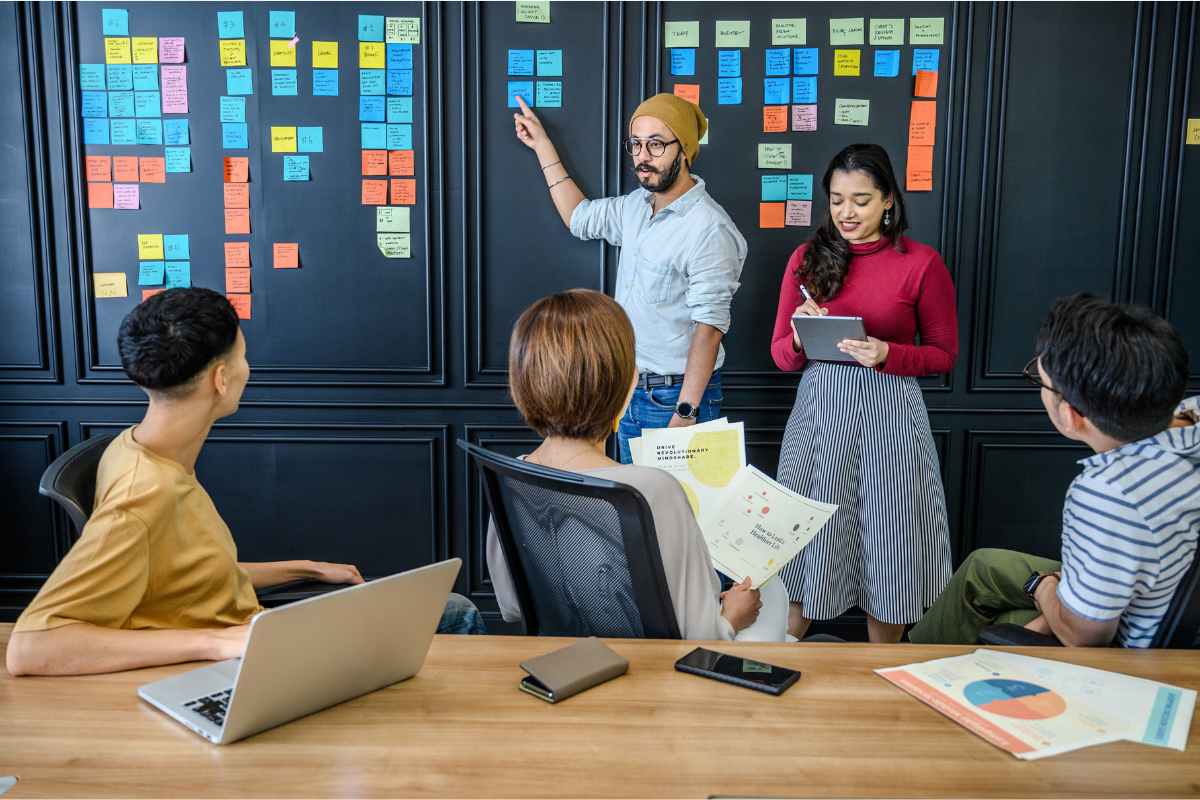 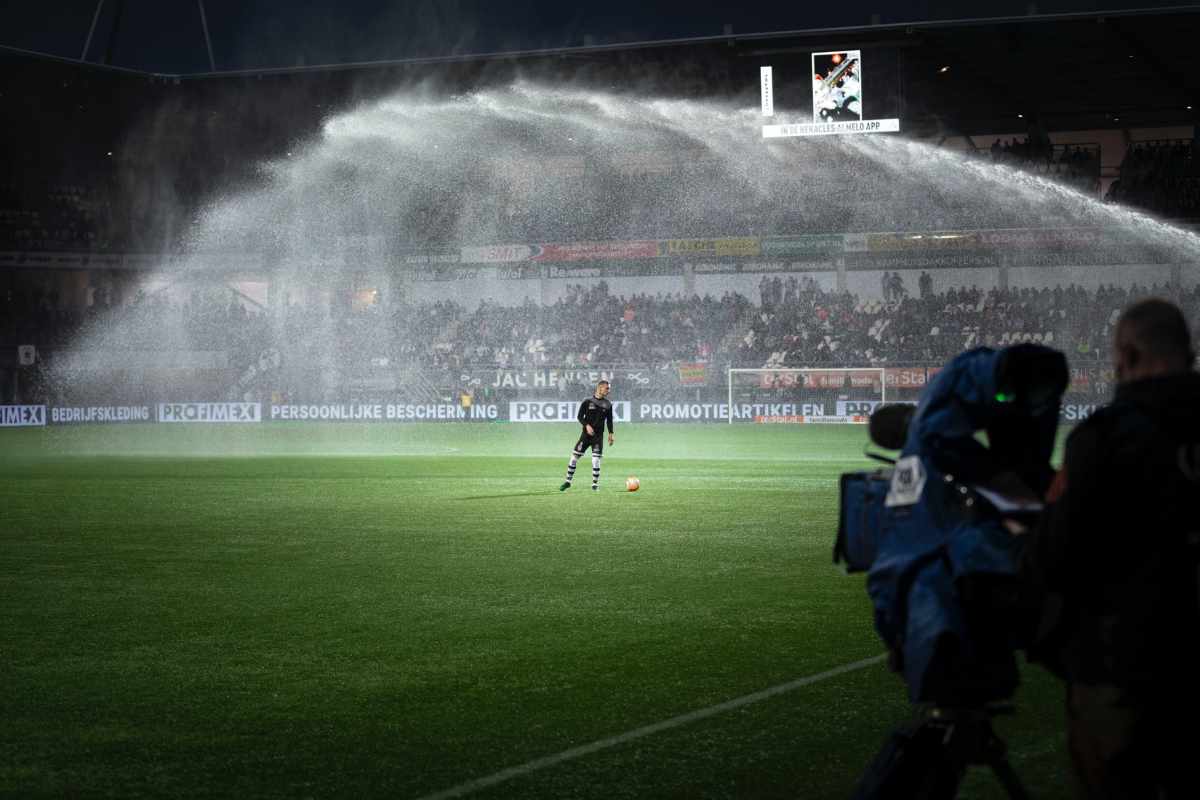 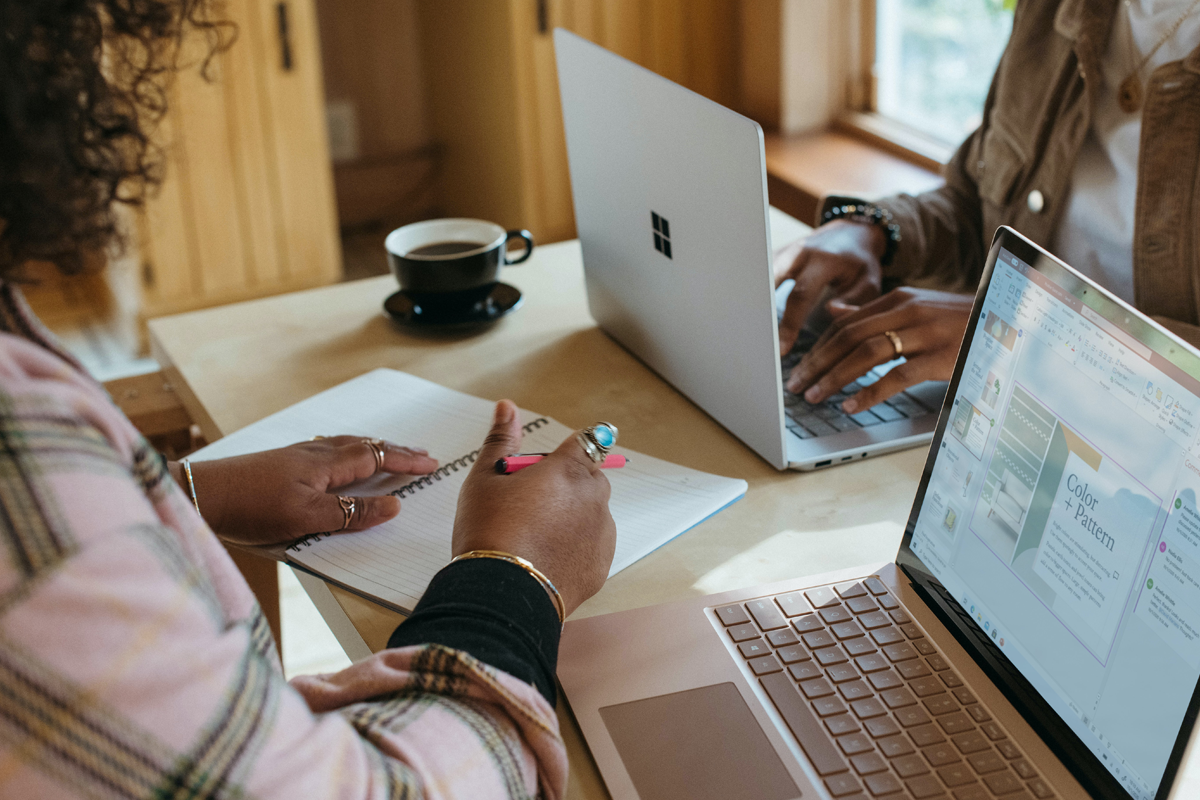